The Dogdyke Engine is a drainage engine that secures the drainage of 2,500 acres (1,012 ha) of land around Tattershall. It was authorised in 1796 and was one of the many wind turbine (or windmill-style) pumps in use right from the beginning of the drainage of the Fens in the 1600s, which later became steam driven. These were powered by diesel engines in the 20th century and are now electrically driven. However the Dogdyke Pump does power up with steam occasionally and the diesel generator is used as a back-up in case of power failure. It is managed by Lincolnshire Heritage. The grade 2 listed monument dates to 1856.

The beam engine is an impressive sight as it drives the large wooden scoop wheel that lifts the water out of the lower drain.

It contrasts with the distinctive sound and smell of the Lincoln-built single-cylinder diesel engine made by Ruston and Hornsby in 1940, working in the adjacent engine house.

The site is wheelchair friendly, there are plenty of car parking spaces, and refreshments are available. Admission is free, but donations are welcome to help keep the engines preserved.

Close to the pumping station is the Battle of Britain Memorial Flight at RAF Conningsby, which houses one of only two operational Lancasters as well as Spitfires and Hurricanes.

Lincolnshire is dotted with such industrial and RAF heritage and makes for an interesting week’s visit.

You can enjoy many interesting days out exploring the wide open spaces of the Fens, Wolds and rolling heaths of Lincolnshire. 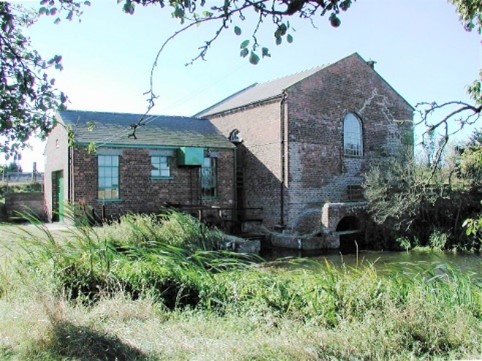