Farming leads the way on Carbon Capture and Wildlife recovery

Cereals 2021 is now the major UK showplace for arable farming and is being held currently at Boothby Graffoe, four miles from Hilltop Farm. It is a two day event which was rescheduled from its usual mid June slot to take advantage of the relaxation of Covid rules.  All the focus in farming is now on changing systems to prevent the continual degradation of soils and create a sustainable low carbon farming system for the future. It seems no-one in the farming world is talking about anything else. Farming is the biggest contributor to greenhouse gases and is clearly determined to beat the inadequate government target of zero carbon well before 2050. This is a highly optimistic time if we can export our knowledge and commitment around the world. While government is still indecisive over many aspects of the new changes, they have announced a system of farm payments that directly rewards improvement of soils. What does this mean? It means active measures to increase organic content resulting in better yields. This will also lead to a benefit to biodiversity that relies on complete soil organism balance to feed the hierarchy of wildlife that relies on it, right up to the birds that have declined over recent decades. Ironically a lone Skylark sang over the showground today, probably unimpressed with the sudden invasion of thousands of people from all over the country. However, maybe its future is just a little more secure, now there is a real determination to get rid of many chemicals, which are a heavy expense to the farmer and are  increasingly unreliable for crop protection. 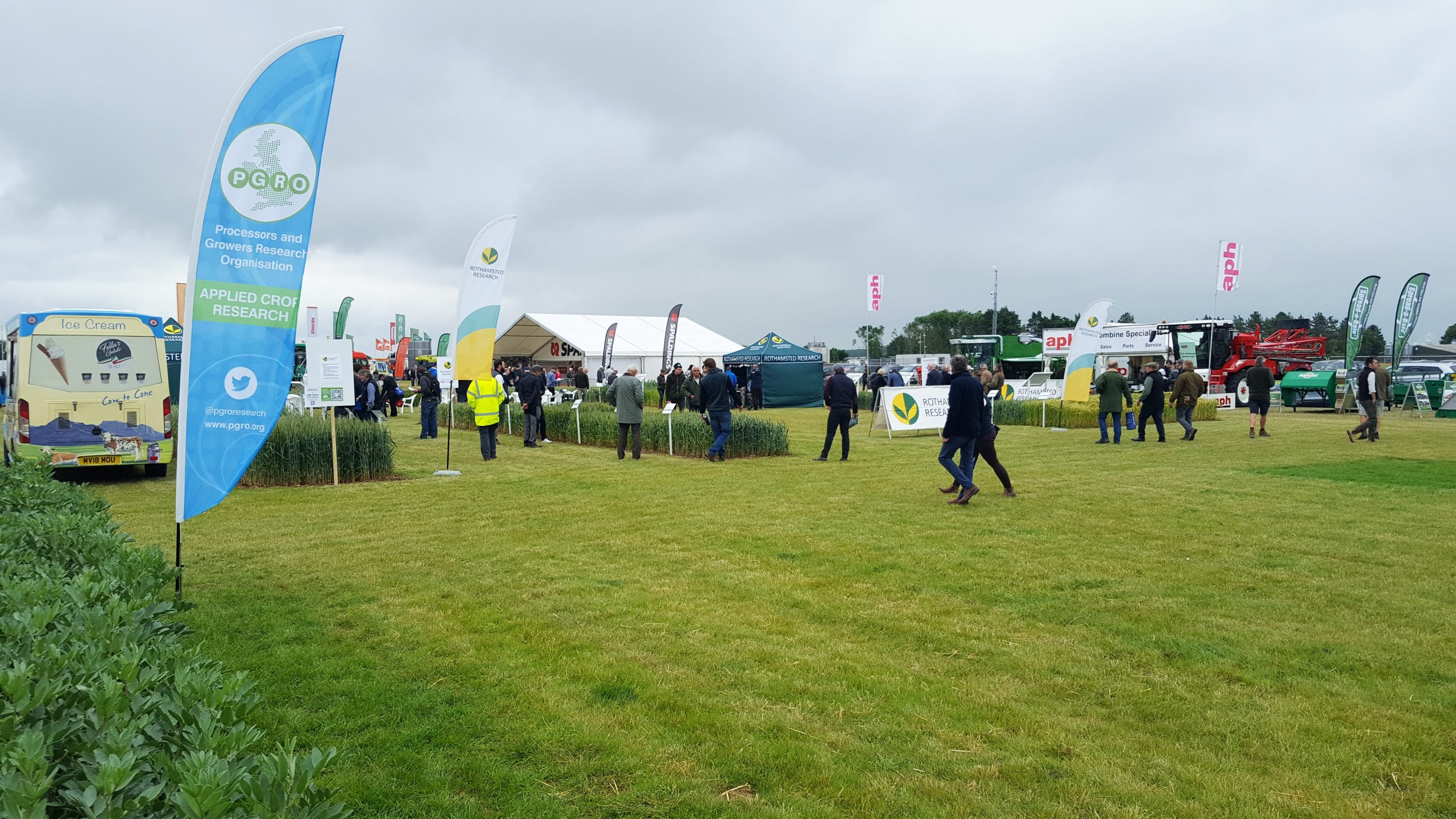