The Domsday Book is normally kept at the National Archives in London under carefully controlled environmental conditions. There is only one version, not four as with the Magna Carta.nnLincoln Castle has been given the special privelege of housing this unique historic document between 27th May and 3rd September this year. It can be viewed in the same vault as the Magna Carta. This historic document will then go back into store in London where it is not available to the public.nnFor most this is a once in a lifetime chance to see this ancient book published in 1086. It documents land holdings of the manors and villages and their taxable value in England shortly after the invasion by William the Conqueror.nnBy May 1217, King John was dead and his son, Henry III, was only a child with William Marshal acting as regent. The city of Lincoln had been taken by the combined French and rebel English forces, but Lincoln Castle held out for the royalist cause under the command of the lady constable, Nicola de la Hay. There was a counter attack by the royalist army during which the royalists managed to relieve the castle. There followed fierce fighting between the castle, East Gate and Lincoln Cathedral. When the French commander was killed the French and English rebels fled down the hill. The Royalists claimed victory and in pursuit of those retreating sacked the town, giving rise to the chronicler\\\\\\’s nickname for the battle, _The Battle of Lincoln Fair_nnAccess to the Castle, the Magna Carta and Domesday Book in the Victorian Prison and the magnificent walk around the castle walls with its panoramic views across Lincoln and the Lincolnshire landscape is available for around 10 pounds with on line booking. 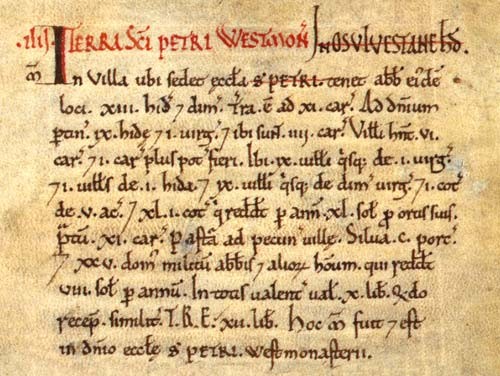